Find the feeling of effortless movement and sense of balance arise when all our systems work in an integrated way.

The coupon code you entered is expired or invalid, but the course is still available!

The ability to remain balanced in our ever-changing world requires a coordination that is in a state of refinement over our lifetime. The Feldenkrais Method of Somatic Education provides precise tools for such continuous self-study and leads to ever broader skills that bring more balance to life. The practical movement explorations called Awareness Through Movement® reveal something innate in all human beings; the ability to learn ever more efficient ways of going about any activity of daily life.

Feldenkrais lessons mine the richness of evolutionary and developmental modes of locomotion and unlock their potential for improving ones ability to find your feet well-grounded while standing tall and moving.

This workshop is for you if you:

Come and join Anastasi, one of the teaching staff of the upcoming Kelowna Feldenkrais Training and discover how you can move into a more balanced and easeful life using the Feldenkrais Method. 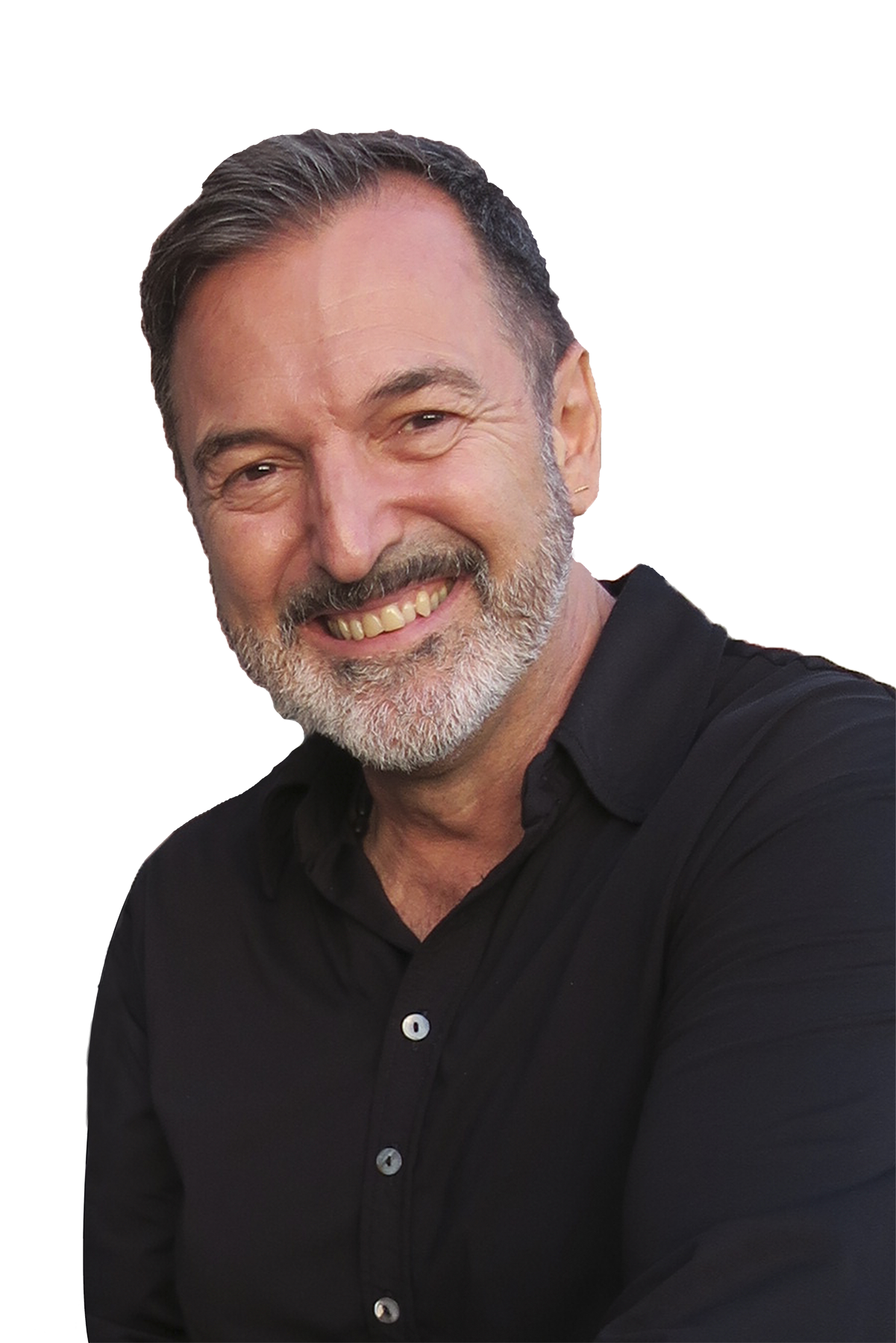 Anastasi is a Greek-Australian well known for his expertise in structural anatomy gained through studies and teaching in diverse fields such as marine cell biology, modern dance, and biotensegrity. Anastasi completed his Feldenkrais training in Sydney, Australia. In 1997 he moved to New York City where he studied NLP and at the Laban/Bartenieff Institute of Movement Studies, where he currently teaches Kinesthetic Anatomy. Anastasi has been assisting in the training of new Feldenkrais practitioners in NYC continuously since 1998, as well as working as a visiting assistant trainer for programs in Boston, Baltimore, Vienna/Austria, Tokyo/Japan, Dalian/China, and Greece. His unique approach to the Feldenkrais Method has been well received in the USA, Australia, China, Japan, Greece, and Austria.

When does the course start and finish?
The course starts now and never ends! It is a completely self-paced online course - you decide when you start and when you finish.
How long do I have access to the course?
How does lifetime access sound? After enrolling, you have unlimited access to this course for as long as you like - across any and all devices you own.
What if I am unhappy with the course?
We would never want you to be unhappy! If you are unsatisfied with your purchase, contact us in the first 30 days and we will give you a full refund.
off original price!

The coupon code you entered is expired or invalid, but the course is still available!